Unfortunately, age took a toll on the Craft Lodge and the building was torn down in January 2021. However, the Camp Revitalization Task Force is undertaking the major challenge of making this space usable again, through the development of a new structure that incorporates some of the components of the Craft Lodge and resembles it in as many ways as possible. This way the structure will be usable again and benefit campers, while also maintaining the rich tradition from which it was created. The new building will have a 1600 square foot meeting room retaining the fireplace from the original building with an entryway to commemorate the camp’s history and the donors who have helped the camp persevere.  There will also be four restrooms and a catering/food prep area in the new Craft Lodge.

As part of this effort, there will be six RV hookup pads created at the camp! Almost every group that has contacted the camp this year asked for a small number of RV hookups, and we listened! The hookups will have electrical service and water, and a dump station option will be available as well. Currently the hookups are only going to be offered as an amenity to groups already using the camp, for an extra fee of $40 per RV per night. At this time there are no plans to offer stand-alone RV rentals, but that may change in the future. 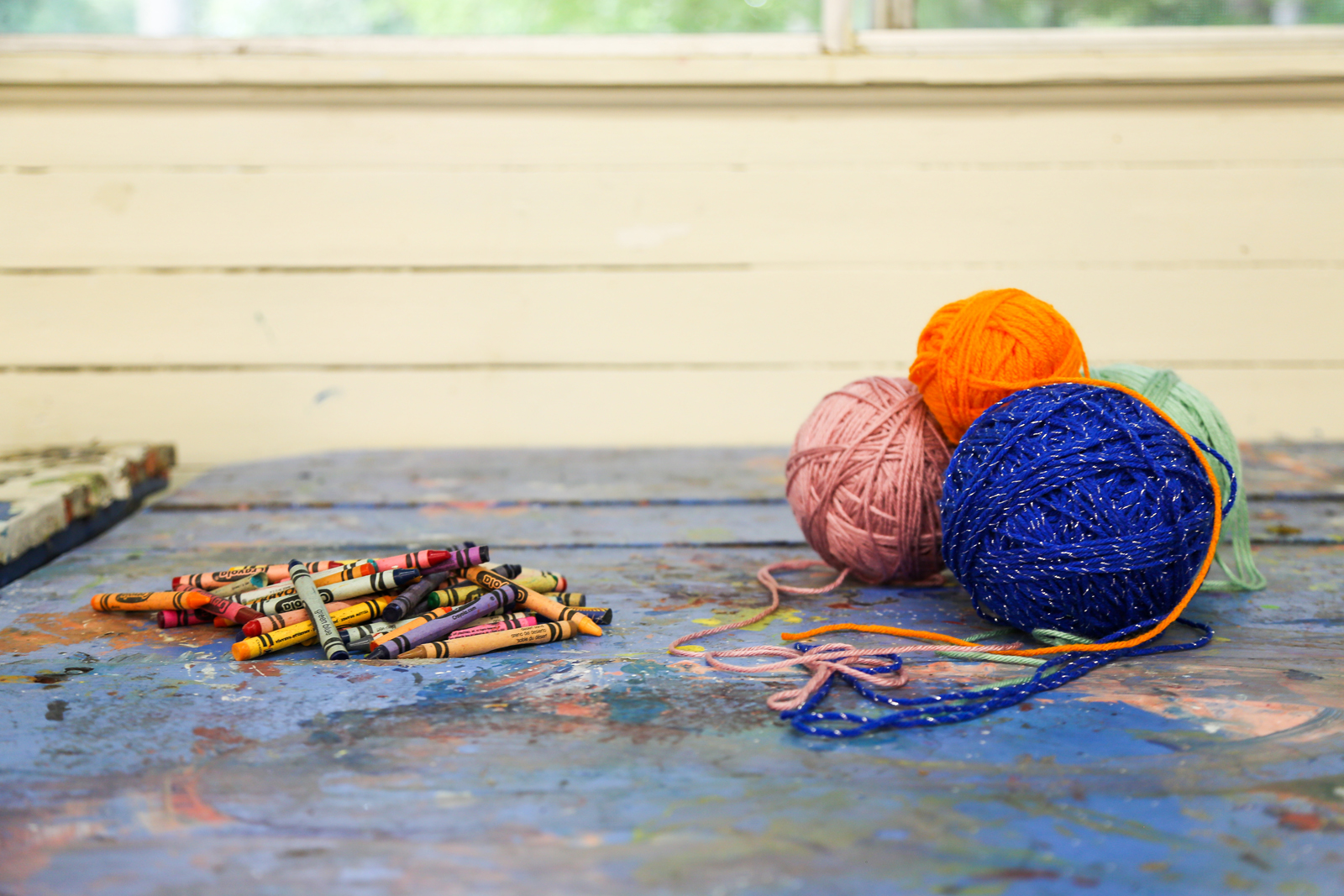 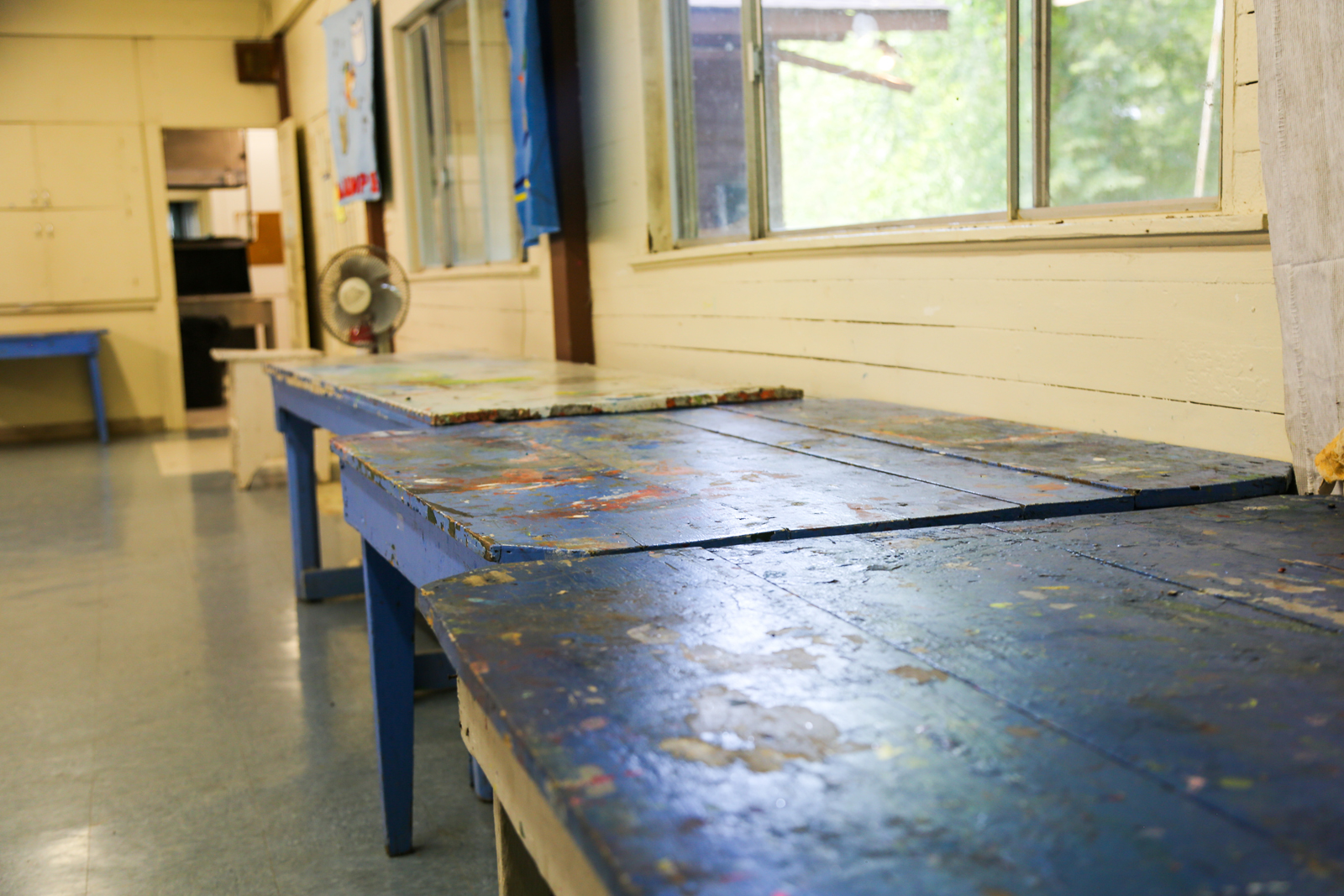